The foundation stone for the building which now houses our venue is recorded as being laid by Prince Christian in August 1905. Originally a complex, civic building housing Windsor’s police station, magistrates’ court and fire station, construction was completed in 1907 with the combined facility remaining in operation until 1966. The building lay empty for several years once decommissioned (making it the perfect place to film a few episodes of the crime-action-drama ‘The Professionals’).

The Old Court then became the home of Windsor Community Arts Centre (WAC) in 1981, following five years’ campaigning. Diverse local groups – Windsor Folk Club, Windsor Fringe, Windsor Theatre Guild, amongst others – and many individuals joined forces to achieve this goal. They built a wide membership, lobbied the council and won Arts Council support, all whilst producing an innovative arts magazine and running a programme of events in every conceivable venue in the town.

WAC’s success was due to its belief in arts in the community and involvement of volunteers in all areas of the organisation. A financial crisis closed it in 2007 but popular pressure demanded its revival, and in 2008 the Council awarded the franchise to Firestation Arts.

In 2017 the franchise was awarded to Martin Denny Management Ltd who now run The Old Court, returning to the original name, and continue to provide Windsor with a community arts centre. 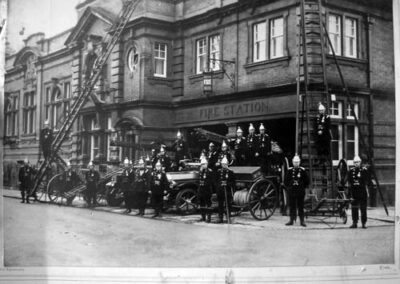 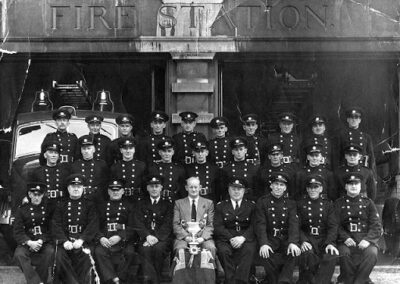 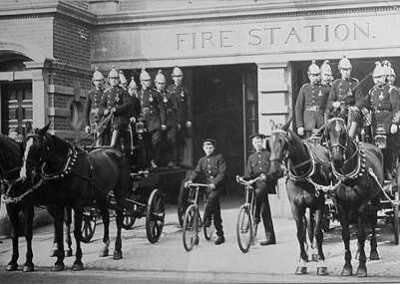 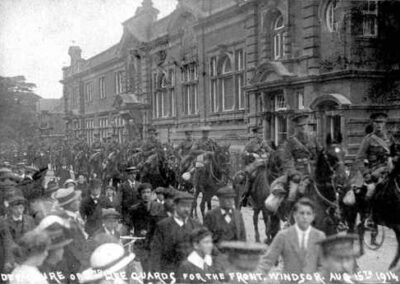 1914 Life Guards Depart for The Front